Another email arrived about the Big Repair Project, which notified of an up-coming dedicated repair week in London, rather than Cornwall. The greatest emphasis is on sewing skills and I am surprised and pleased to see how many workshops are being run by Primark, hosted in their stores. Is any reader, resident locally, keen to put on a similar week? Surely we could copy their model? https://londonrecycles.co.uk/repair-week/

On Tuesday we welcomed feedback from the Home Education group, saying how much they loved the valley walk. As usual, one of the most interesting topics of discussion was fungi. Given I know very little about this, it is probably time for me to go on a course and learn more, or find an ecologist adviser!

We are very familiar with Air Source and Ground Source heat pumps here, and enjoy explaining about them. But a neighbour has said he is in the early stages of investigating Water Source heat pumps for his future self-build project. This is a new technology to me, so I shall be investigating further. A summary says ‘Water source heat pumps (WSHPs) work by extracting heat from a body of water and converting it into useful energy to heat your home. They use a series of submerged pipes containing a working fluid to absorb the heat from a river, lake, large pond or borehole.’ For this purpose the water can also be tidal, which is the type proposed for an innovative new community project on the River Clyde, creating 1,000 private homes, 200 rented homes and the associated infrastructure – https://www.vitalenergi.co.uk/our-work/queens-quay-heat-network-design/. Here is yet another example of Scotland leading the way, on a journey that Cornwall could so easily follow.

This week I would like to introduce you to a person who works tirelessly for the green cause in our county. She is

That is quite a list; I wonder how she can juggle so much. On her calendar coming up is news of a conference/ Ecological Emergency Summit at Heartlands Mining Heritage Centre near Redruth. Apparently Heartlands is already designated as a centre of information about climate change too. With so many shared values and similar educational activities, you could almost describe it as Big Brother or Sister to Meadow Barns!

My topic of interest this week is rivers and specifically the question, ‘does any organisation really have TEETH when it comes to prosecuting the big bad boys, such as our privatised, profit-orientated water companies?’ My question is linked with a court case just announced, against a private landowner who has trashed the banks of a river called the Lugg River, Herefordshire (picture below). The damage has impacted on habitats of otters, kingfishers and salmon, say Herefordshire Wildlife Trust. But really, will such a ‘thug’ be bothered unless the fine is very, very high?

Since 2015, the level of fines available to the Environment Agency has no cap.  Guidelines state: “The combination of financial orders must be sufficiently substantial to have a real economic impact which will bring home to both management and shareholders the need to improve regulatory compliance. Whether the fine will have the effect of putting the offender out of business will be relevant; in some bad cases this may be an acceptable consequence.”

After a long investigation, the EA and Natural England said they had begun legal action and have added charges that relate to further works, alleged to have been carried out by the landowner in December 2021. I intend to keep this case in mind and re-visit periodically, to see the final result.

Staying with legal cases, last week world leaders agreed to draw up a legally binding treaty over the next two years, to cover the full life-cycle of plastics from production to disposal. The move was described by the head of the UN Environment Programme as the most important multi-lateral environmental deal since the Paris agreement in 2015. And, like its climate counterpart, the new treaty could provide an essential tool to hold governments and companies accountable for their environmental impacts.

This clearly brings us into our INTERNATIONAL NEWS section, where we end with the topic of hard cash, coins and notes.

How much of an impact does real money have on the environment? Well, apparently Israel considers it such a threat, the government has voted to move ever closer to a cash-less society there. I hope we do not do this any time soon, as I love the history of money and handling the real thing!

‘The annual environmental costs of producing and transporting metallic coins and polymer banknotes are very considerable and of course, ATM’s guzzle up a serious amount of electrical wattage. Contactless cards represent an incremental improvement but are of course, made from plastic.’ https://www.greenjournal.co.uk/2022/03/israel-goes-greener-another-step-away-from-cash/ 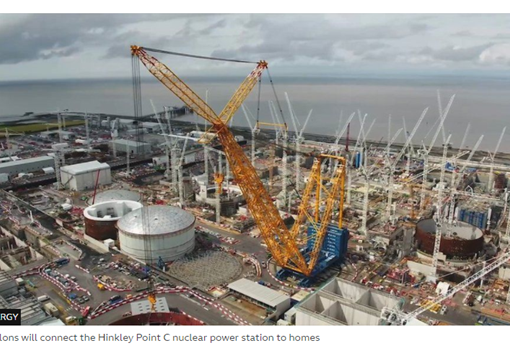 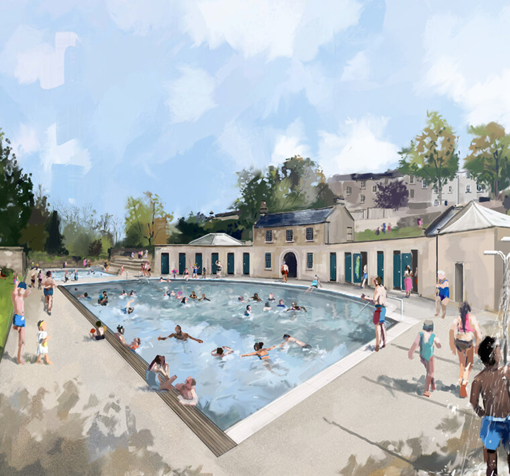 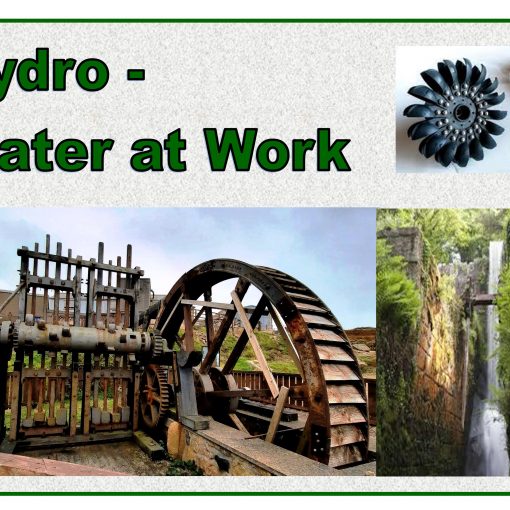 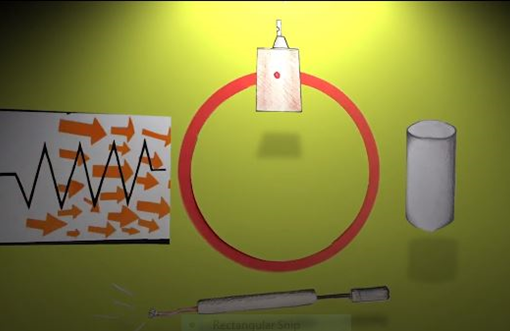